Martin Klebba is an American actor and stuntman born on June 23, 1969, in Troy, Michigan. He is 4ft tall. Since 1994, he has held the record for the 100 m for small people with 13s84. He is famous for his role as Marty in Pirates of the Caribbean.

Klebba who’s from Troy, Michigan graduated from Athens High School and lived in a beautiful home in Michigan filled with extravagating fireplaces and wonderful views. He was an occasional guest on The Howard Stern Show in the 1990s. He earned the nickname Marty the Midget. He performed in various productions. The most famous is the Pirates of the Caribbean series where he was Marty. He appeared in films 1, 3, and 5. In 2003, he played the ring announcer in the Cradle 2 the Grave. In 2009, Klebba played the role of Count Le Petite in All’s Faire in Love, a romantic comedy set in a Renaissance fair. He also appeared in the low-budget horror/comedy films Feast II: Sloppy Seconds & Feast III: The Happy Finish as “Thunder”.

He also has many stunt credits including: 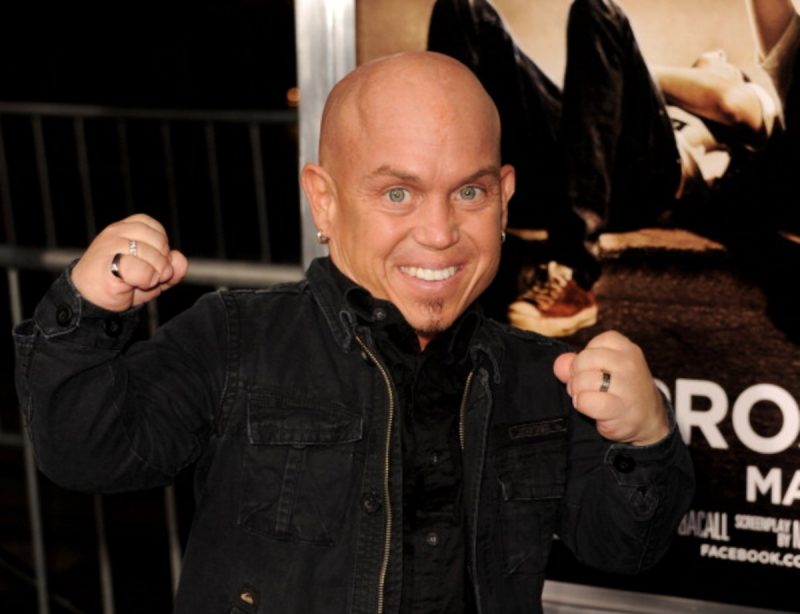 Klebba has made many appearances as Randall Winston on the television series Scrubs. He appeared in the:

Also in 2010, Klebba played the role of Hibachi in Pair of Kings, a Disney television series. He played Todd Moore in the season 5 episode of Bones (TV series) “Dwarf in the Dirt” (2010).

Klebba was also featured in the reality show TLC, Little People, Big World, with his good friend Amy Roloff. He will be featured in an episode of VH-1 I’m Married to a … in which his average-sized wife talks about being married to a little person.

In 2011, Klebba appeared on The Cape as a series regular named “Rollo.” He also appeared once again in Mirror Mirror (2012). This one starred Julia Roberts, Armie Hammer (The Social Network), and Lily Collins. 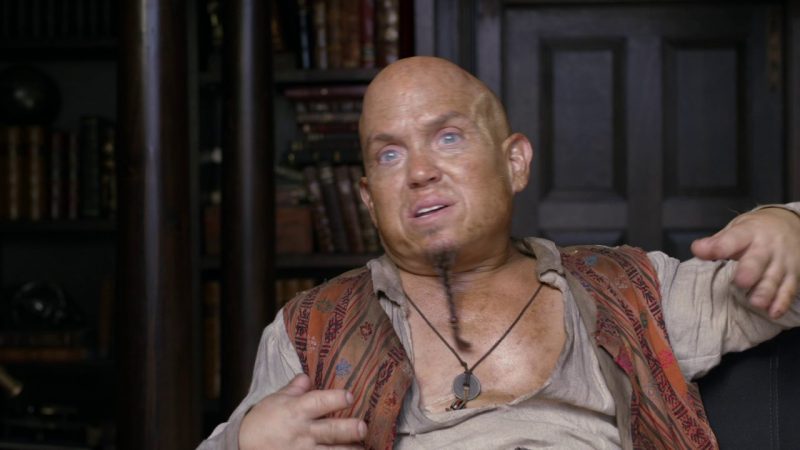 Brought to you by Michigan Fireplace and Barbeque